Showing posts from November, 2020
Show all

AMERICA...CONTINUE TO PRAY & DO NOT LET THE DRAGON COME IN!

November 08, 2020
We need to pray for America!  America is busy entering into the same spiritual battle that South Africa has been facing for 2 decades, where unrighteousness prevails because of leadership selling their souls and the nation out to the work of satan….   What we are seeing in this 2020 election of America is the practice of witchcraft on national level…and unfortunately it is being done by people who have seen what God can and want to do for the nation of America (this was shown through Donald Trump) yet there are still leaders opposing the will of God (His guidance and ordinances) knowingly and rebellion against God is as the sin of witchcraft…   Earlier this year (March/April) in lockdown, I had a dream and in this dream I received a scroll which had the following written on it: ZUL and underneath it stood TALAK   Zul - Carries more than one detail to it. However, the Holy Spirit focused on PROPHETIC VOICE (being able to influence and bring about life or death through speec
Post a Comment
Read more
More posts 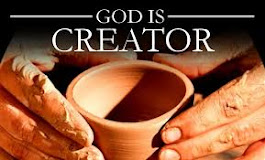 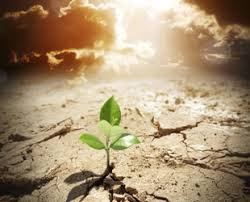